In 2009 Morrison worked with Paragon Press in London to create ‘Calathidium’, a series of botanical screen prints for an exhibition at the Horticultural Society of New York. In 2010 he was commissioned by the South London Gallery to create a permanent wall painting in 24 carat gold leaf to celebrate the completion of the gallery’s ambitious expansion project. His works are held in the collections of the Fitzwilliam Museum in Cambridge, the Victoria and Albert Museum in London, The Museum of Modern Art in New York, and the Städel Museum in Frankfurt, amongst others.

Lucid Garden,
The Norton Museum, US 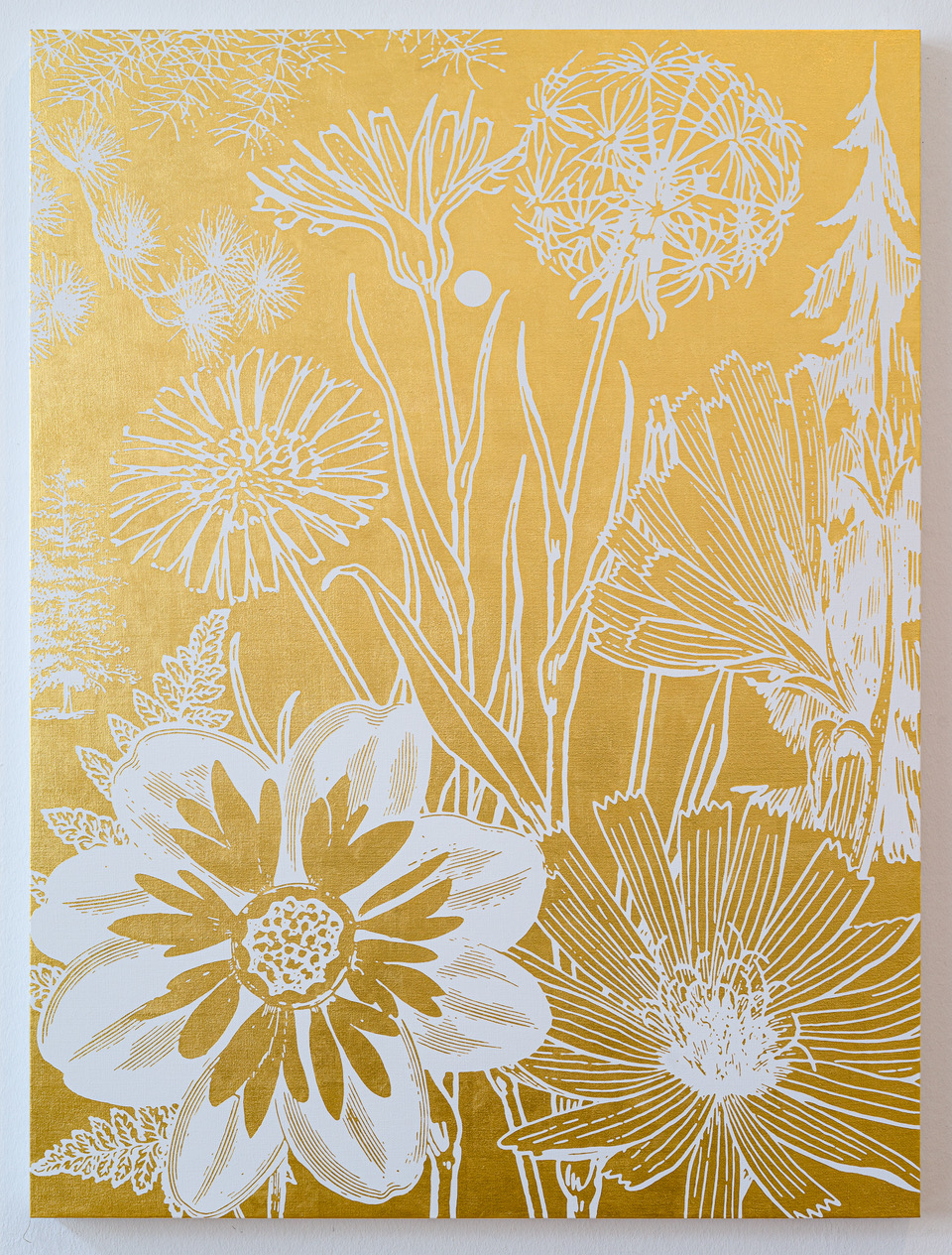 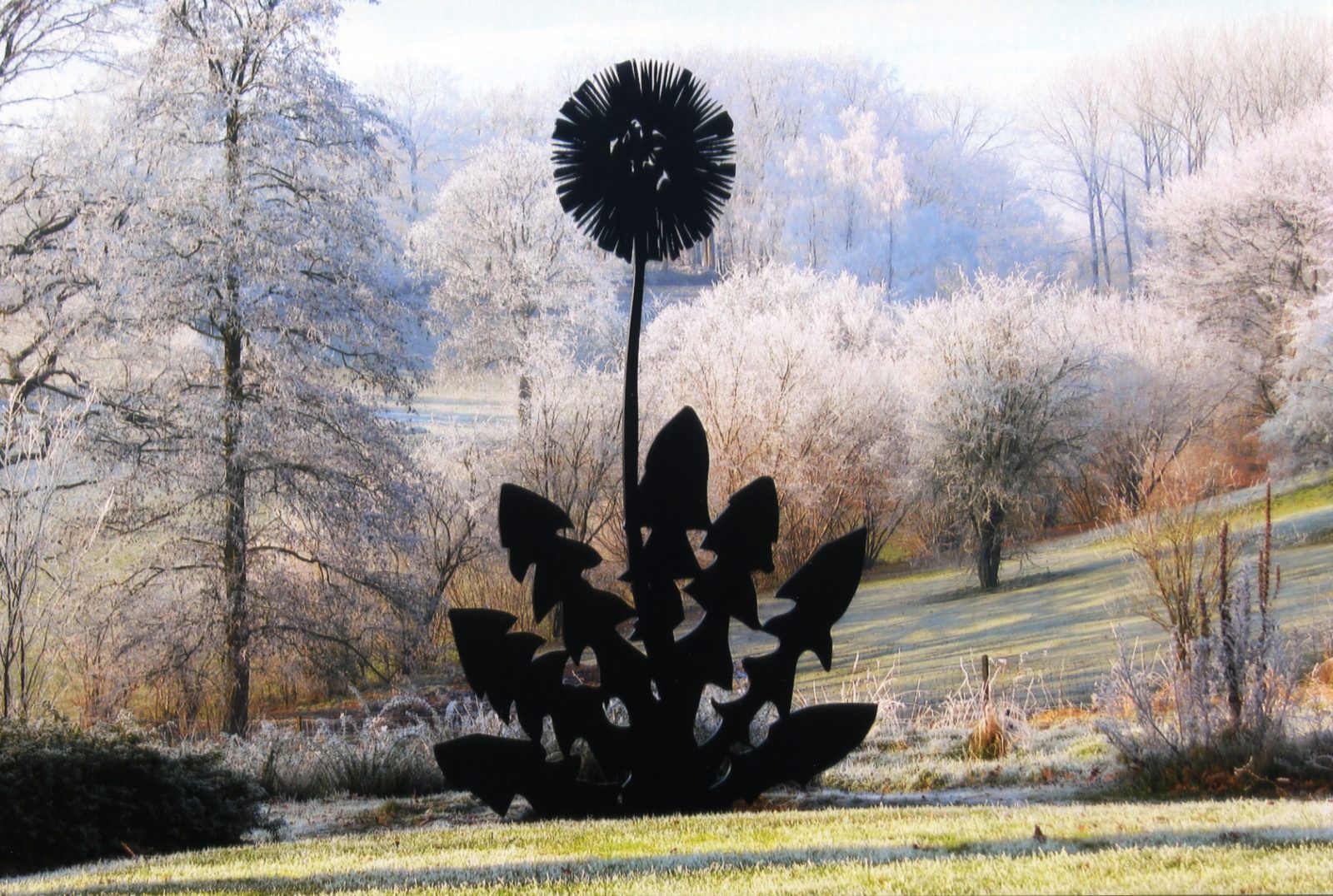 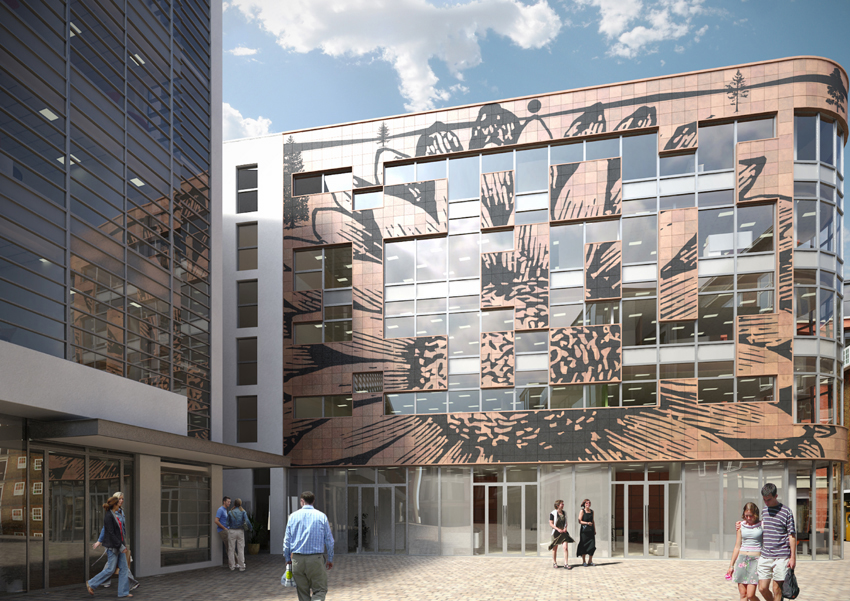 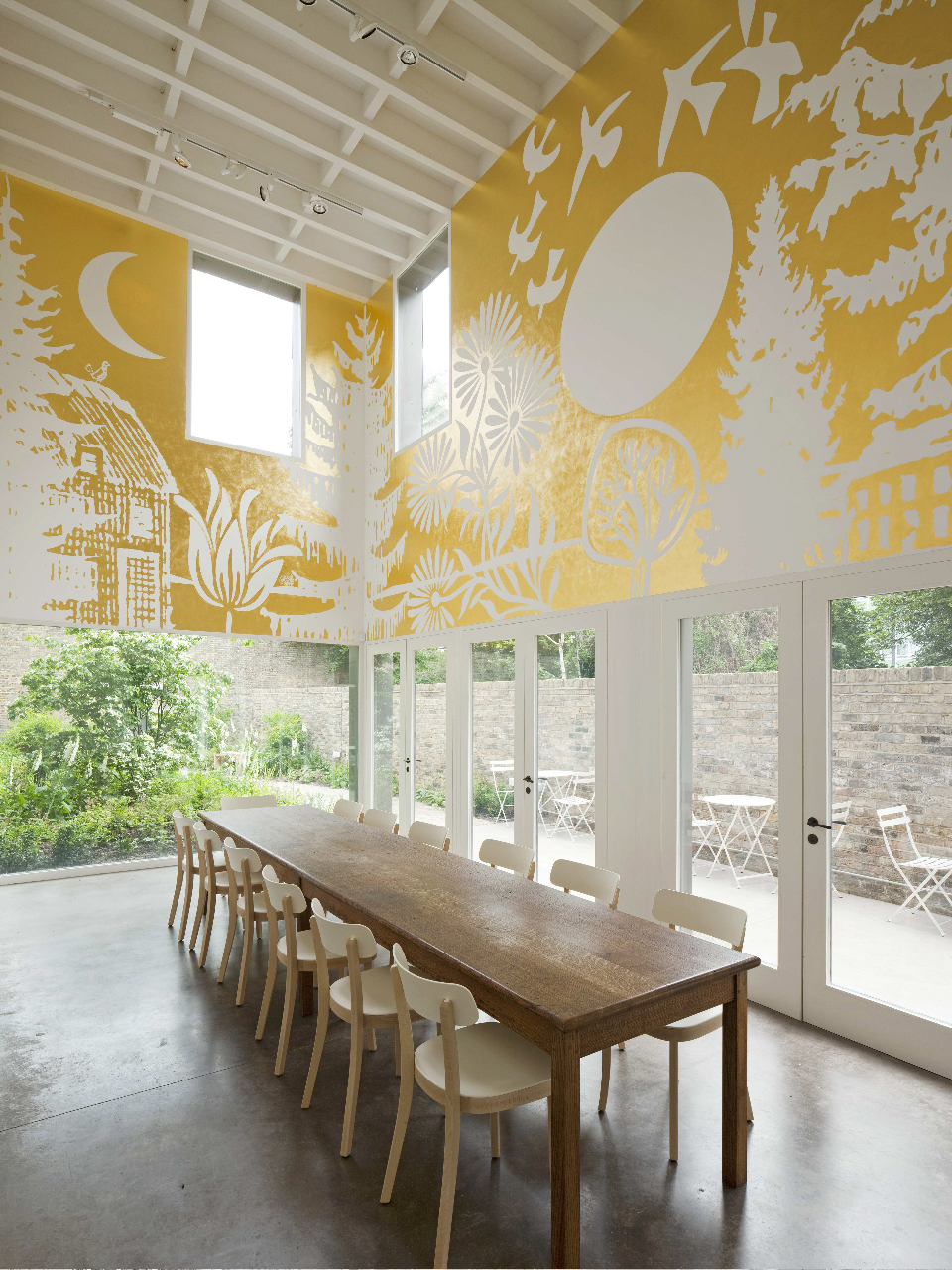 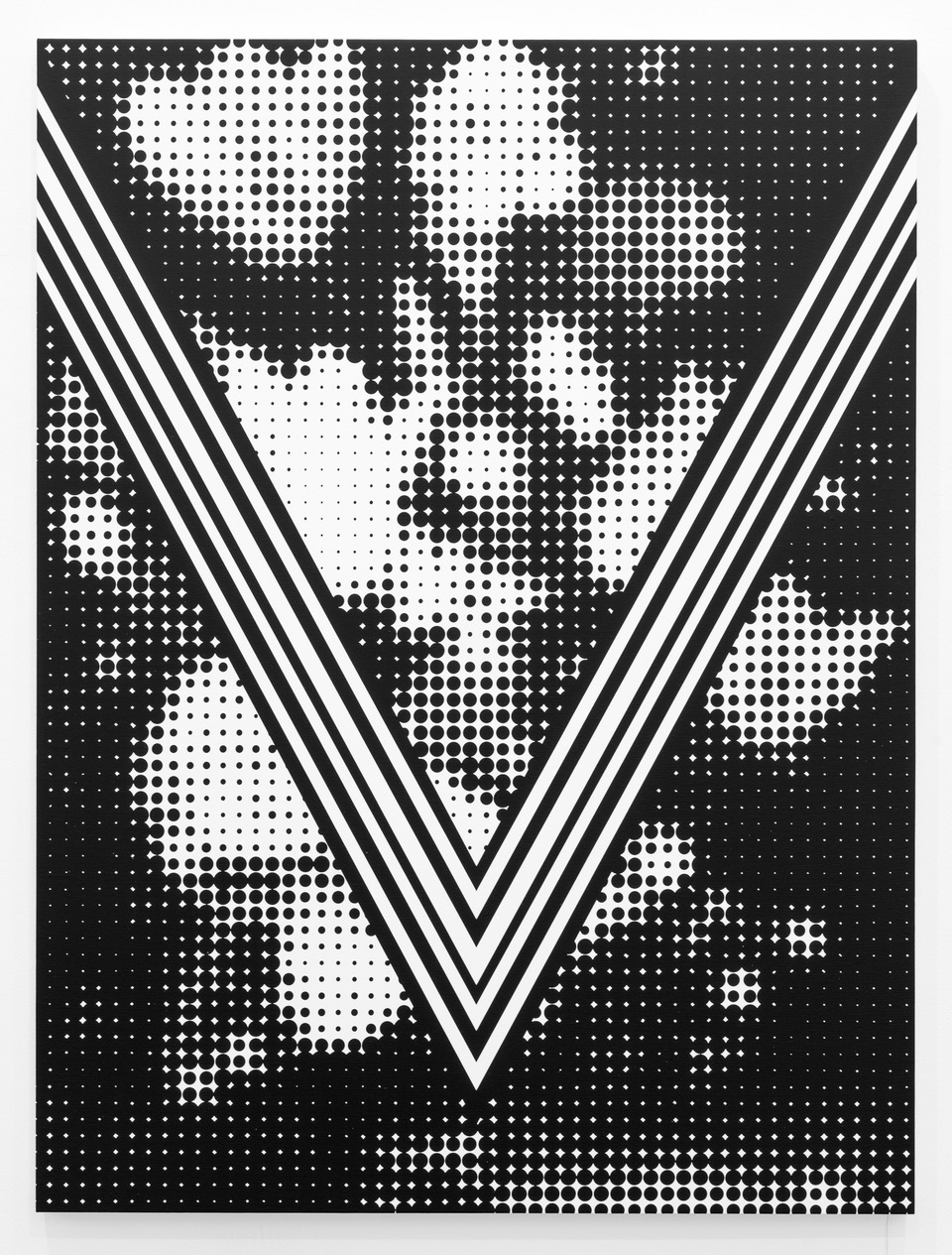 Untitled (after Brueghel the elder), 2019, acrylic on linen 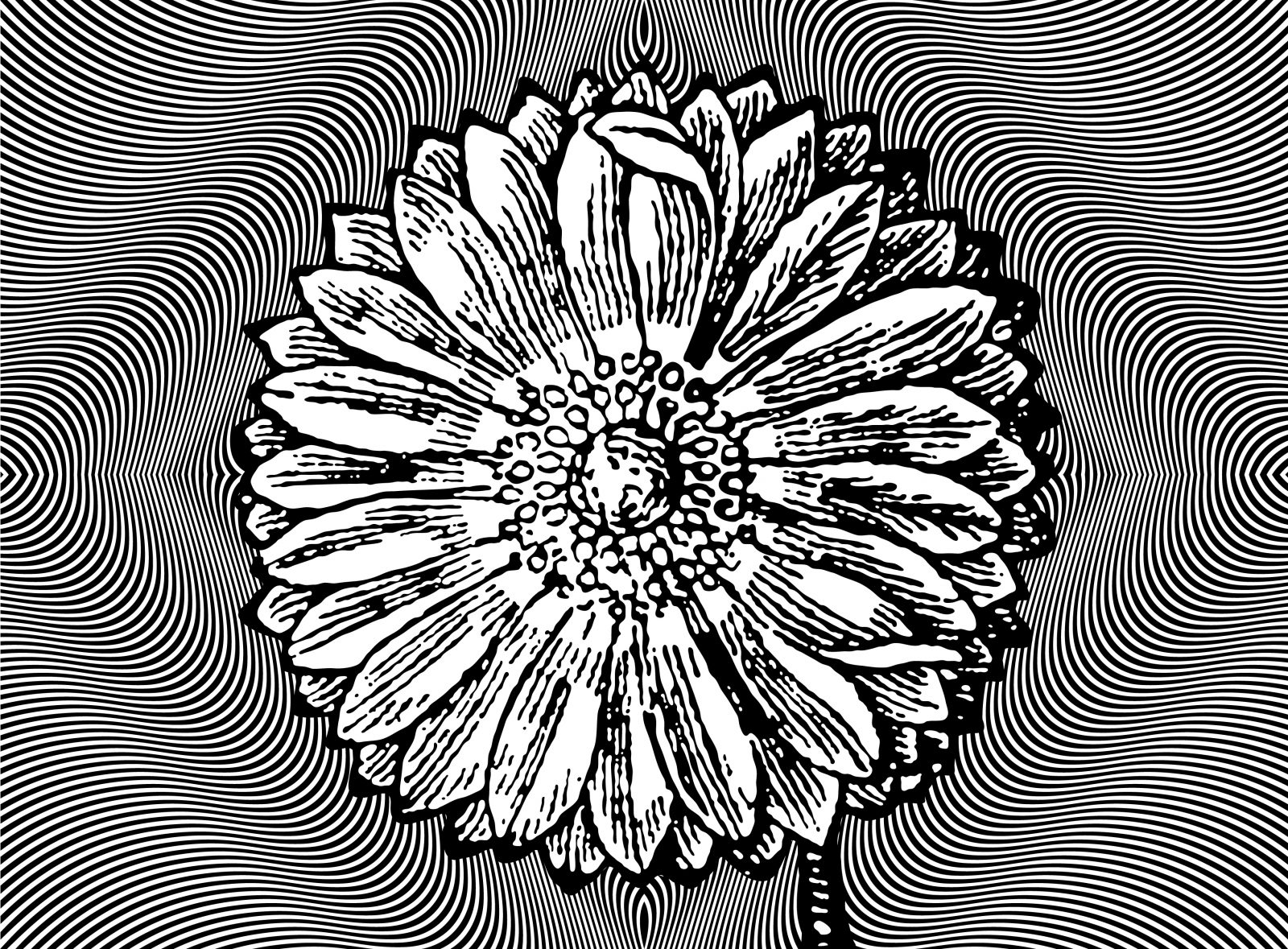 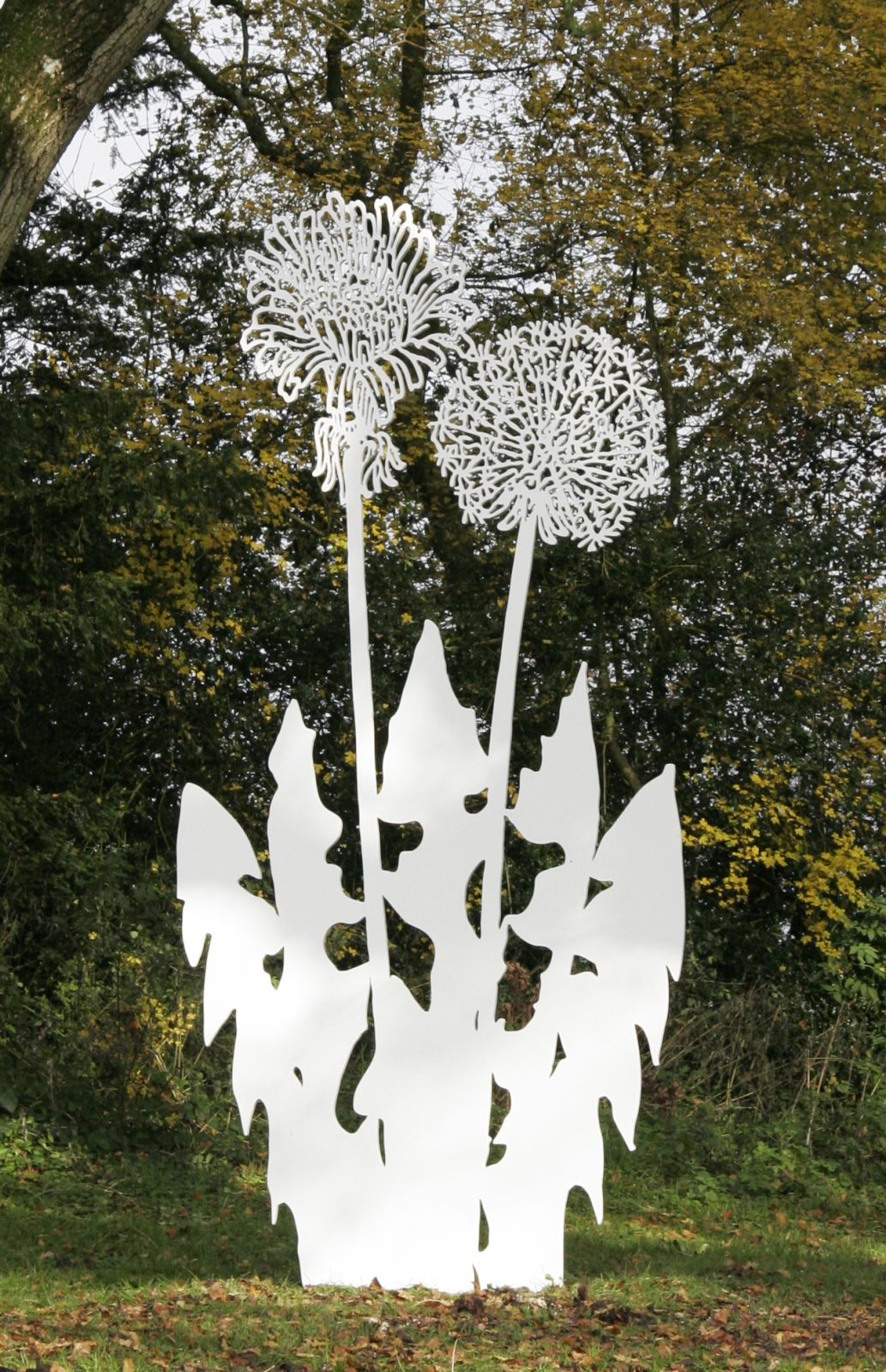 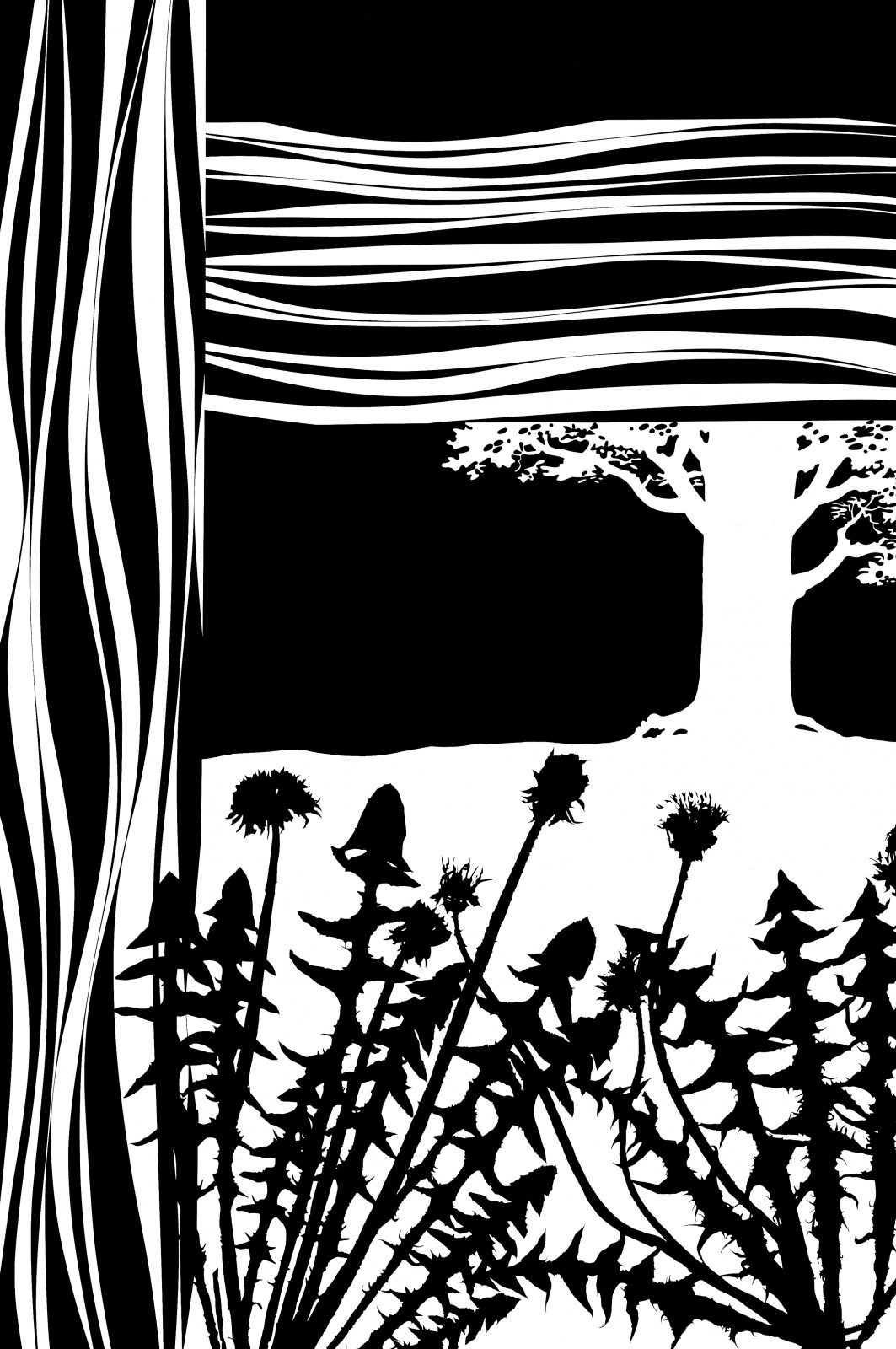 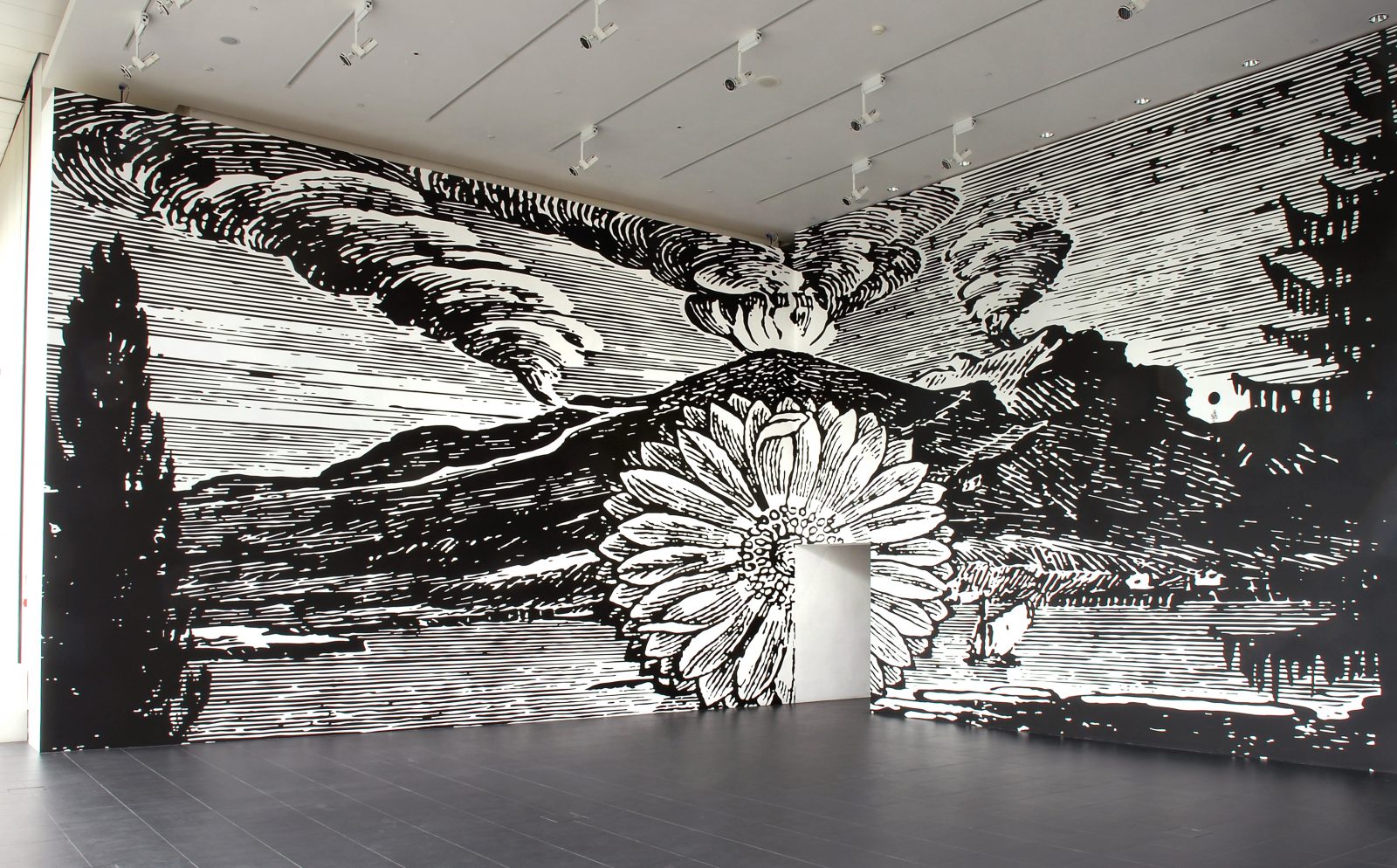 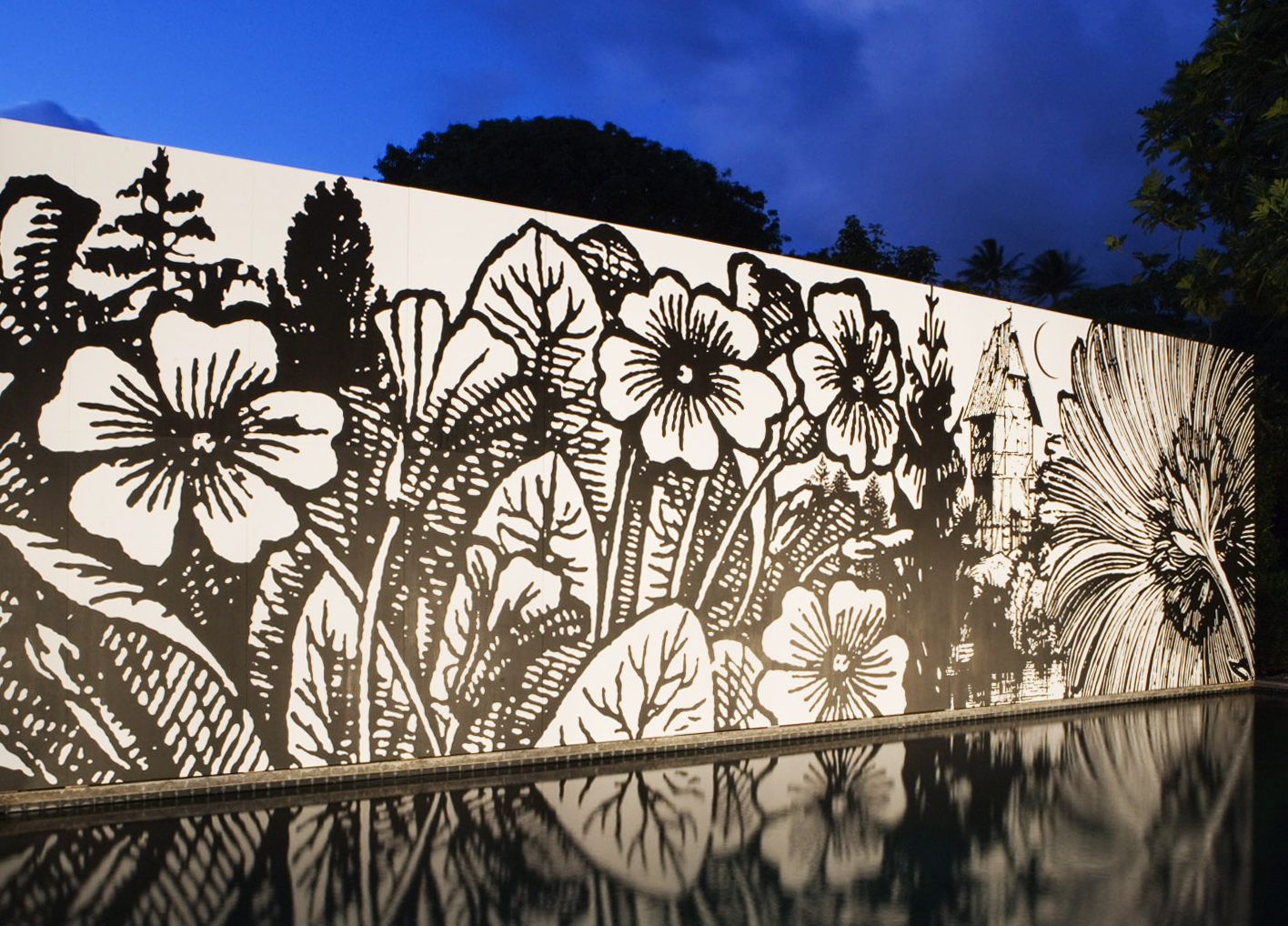 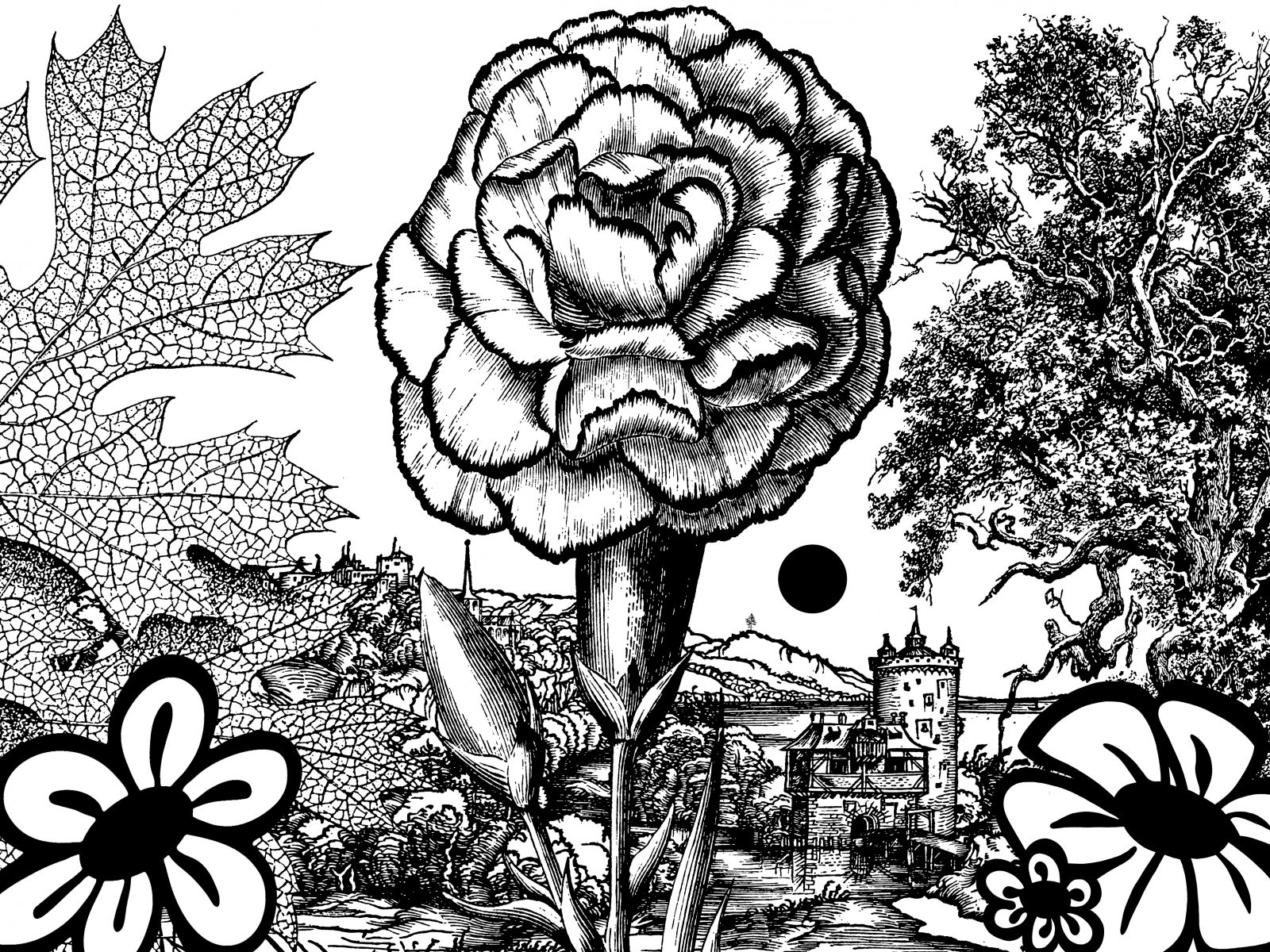